A scream from my TV pierces my eyes, ears and heart at the same time. It’s a helpless plea from a young girl that shakes my soul.

The screen is filled daily with bomb blasts, toppled towers, bloody, lifeless, children carried from rubble, even a beheading used as a message…a message to civilized humankind…a memo from medieval minds.

“I have a dream.” a searcher for justice and peace once said. And “I’ve been to the mountaintop.” he added.

I believe the world has a dream, a whisper of peace within all of us, within humanity, a whisper of lightness that begs to rise above the screams. 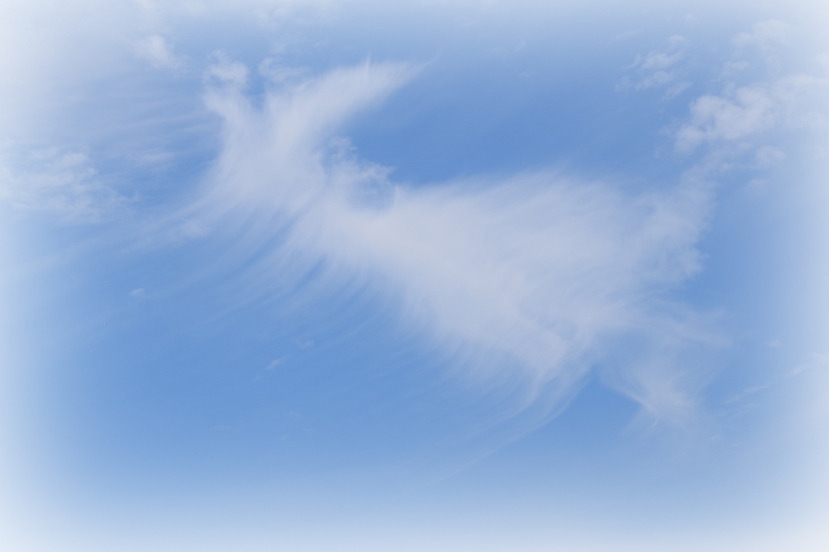 First, a glimpse into the nightmare, the dark whisper from a mom to her own young girl…a promise of death:

The nightmare of “Honor killing”: An Afghan girl of ten is raped by a Mullah in a mosque, the girl faces death-by-family because she is no longer marriageable. Her mom whispers softly to her in the hospital. A message even more sinister because it’s uttered from lips that once murmured sweet lullabies. But this lullaby is meant for sleep in an earthen crib: “My daughter, may dust and soil protect you now.” “We will make you a bed of dust and soil. We will send you to the cemetery where you will be safe.”  NYTimes:”http://www.nytimes.com/2014/07/20/world/asia/struggling-to-keep-afghan-girl-safe-after-a-mullah-is-accused-of-rape.html?module=Search&mabReward=relbias%3Ar%2C%7B%221%22%3A%22RI%3A5%22%7D&_r=0

The nightmare of Femaie Genital Mutilation: You’ve heard of it, you may even have a passing knowledge of  the details, details, Dantesque in their hideous practice. From Amnesty International: http://www.endfgm.eu/en/female-genital-mutilation/what-is-fgm/why-is-it-practised/

The nightmare of the beheading “message” above is from ISIS as it ravages the Levant in a “Kill-for-Allah” frenzy. The same way the Crusaders carried out their “Kill-for-Christ” Christian jihad in the middle ages. We thought we left these obscene messages in the earth of the ages, but no, they rise like the Phoenix from that scarlet dust.

Then of course there is the stoning, and burning of human beings and…crucifixion, a mocking gibbet, reflective of the most obscene hatred of the “other”.

All of this is of tribal nature, whether religious, ethnic or political. It is all a primitive egomania played out again and again through our blood-soaked history.

280,000 years ago, stone-tipped thrusting spears were replaced by chiseled, stone-tipped javelins. A huge advancement in arms technology. Disputed territories could now be resolved with these sharpened stone spears hurled at neighbors. Millennia have passed…and all that has changed is that the spears now have high explosive tips…and we throw them further.

As a result many of humankind’s young lay limbless and lifeless after these high tech barrage exchanges. Even enlightened countries find the use of drones a reasonable replacement for all out war. And so it may be. Yet even these leave innocent lives blown into the dust from whence all came.  Can humanity leave their pernicious traditions behind? Can humanity rise above club-and-stone tribalism?

Education, which modern, yet primal, tribes fear-with good cause-needs to prevail. For civilized behavior to advance a renunciation of base instincts needs to occur: “It is impossible to overlook the extent to which civilization is built upon a renunciation of instinct.” Sigmund Freud.

For peace and order to triumph an effective Leviathan is needed. “The Leviathan, a state and judiciary with a monopoly on the legitimate use of force, can defuse the temptation of exploitative attack, inhibit the impulse for revenge, and circumvent the self serving biases that make all parties believe they are on the side of the angels.” The Better Angels of our Nature-Steven Pinker.

We need a real power over all the peoples of the globe. A civilized power, of and by the people, of and by humankind, that can galvanize all of us in united civilized action.

But all we have right now is a feckless, neutered U.N:

Can sanctions replace explosive spears? Can we have a united front against the transgressors of the world? Sanctions cause pain to economies if pain is your purpose. Sanctions cause change if change is your demand. They just don’t shed the blood of innocents into Earth’s soil.

In the centuries of our medieval period humankind visited the cruelest tortures upon each other. They were atrocities far too gruesome to speak of here. But we grew from that, we overcame that dark period, we became enlightened through the Age of Reason. We escaped our hideous bondage to ancient customs. But some still dwell in those dark corners. Some still honor base, tribal instincts. Some need to be pried from traditions which lop the head of a mother’s son into desert sand…to send a message!

Today’s innocents scatter for shelter because of their religion, they climb the mountaintops for refuge from the onslaught of depraved killing. Killing that must be stopped by collective civilized humanity…right now…by any means necessary.

The mass of humankind has left behind our darker era when these killings were common, we’ve started the climb to global, enlightened living. Can the rest of us leave our tribal minds and instincts to the ages, where they belong? Can we make it to the mountaintop?

i hear the voice of a screaming child on TV. She stands amidst the ruin of her home, amidst the dead of her beloved family. She pleads, to her God, to humankind, to me,”Enough! enough! enough!.” And I hear the whisper from within me, “Now. Now. Now.” And so I write in this blog.

Clever people of planet Earth, you are so adept at making faster planes, smarter bombs, mightier missiles. Can’t the most gifted, the most intelligent minds among our species unleash peace upon our globe? Launch missiles of  smarter missions that can unchain those who are bound to cruel traditions?

We can just continue to watch TV and shake our heads, then ask how the Mets did today, or we can demand world-civilizing change. Humankind has risen to the call of empathy before, Humankind has developed sensibilities that produced fruitful, enlightened changes for civilization. We can rise to it again. We can rise toward the mountaintop.

You may think that I’m a fool. But I’m in the good company of humankind’s history of dreaming fools…maybe you are too:

“You may say I’m a dreamer, but I’m not the only one. I hope someday you’ll join us. And the world will live as one.” John Lennon.