Regarding my post, The Souls on the Other Side:https://leebythesea.me/2014/04/20/the-souls-on-the-other-side/

Humankind has been migrating to better fields of hunting and gathering over the eons. Today is no different.

Green cards are very limited. Those with relatives in the U.S. are in the preference category but even those have a wait for 4 to 23 years. Those not in that category can basically forget it, unless they have special skills, etc.

We cannot have weak borders for many reasons, primary of course is the reality of terrorism. But humankind has a history of survival migrants, a natural human tide of gravitation toward a better life, which all humans seek. And it’s always over the horizon.

Sometimes immigration to our shores is clearly motivated by state persecution but on the U.S. Southern border it’s mostly caused by economic needs, survival needs.

We have tightened our borders, but determined people have not been stopped by our efforts, they only have had to take more difficult paths, paths that are more dangerous, even deadly. Over the last decade about 2000 humans have died in the desert, men robbed and left to die of dehydration, women raped many times.

They did not die in vain though; their deaths are an articulate message to the world of their desperation. But the crossing is now a crucible. It’s a heinous, daunting, ordeal. And the people contemplating the crossing know what might happen to them. Still they come.

Only those most determined, most willing to sacrifice for their families, sacrifice the joy of family closeness for loneliness far away, sacrifice even life itself, will make the move. It’s a cruel vetting. 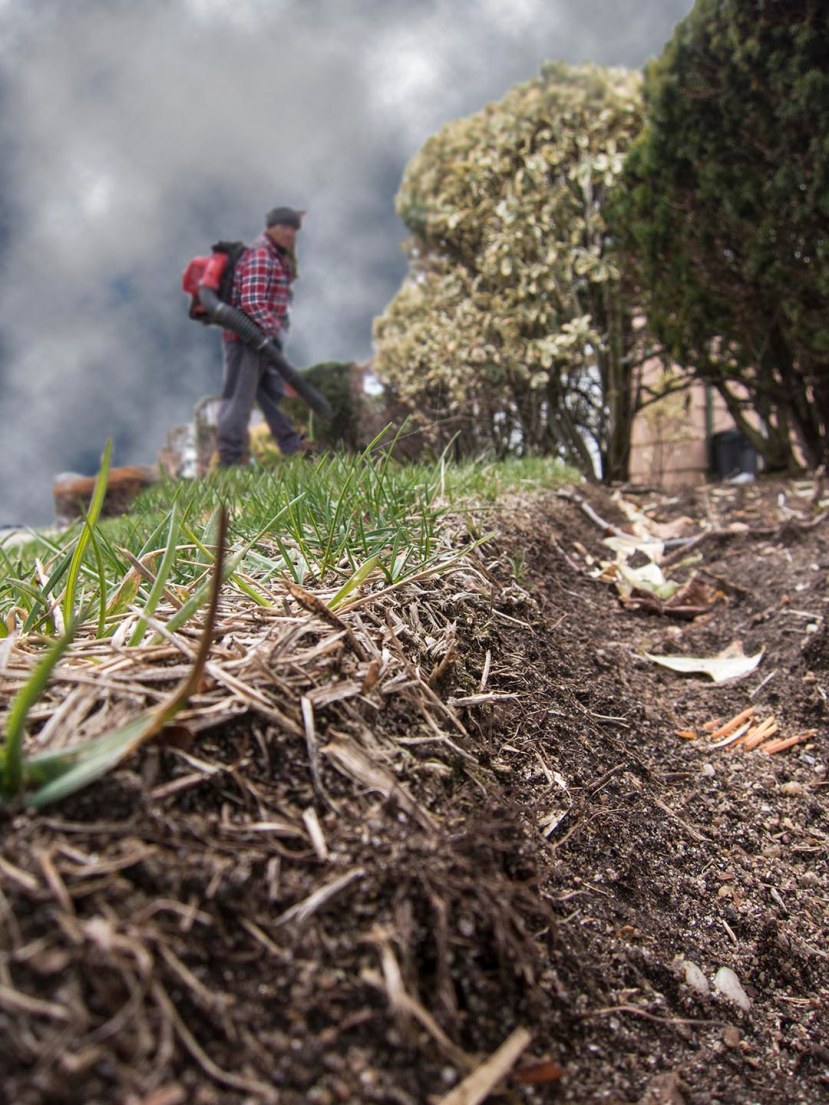 Being in America and being South of our border are clashing realities. So I can only predict that if I were there I would not be among the passive, those with legs anchored in dismay, those so disheartened they can only watch their families suffer. I hope I’d be among those making every attempt at daring sacrifices for my family. I’ve known many Marines and Police Officers with courage coursing through their veins, whom I think would make the same attempt for their families.

When I finally admitted to myself, “Yes, I would do that too,” I was forced to look at those who trespassed into our country differently. And because I now knew I was just like them I realized…maybe I can forgive those who trespass against us.

But regardless of my choice or yours, we still have 12 million undocumented immigrants who live here. No one reasonably believes we can deport them all. But those millions are less than 4% of our population. I don’t think that number is a threat to our overall well being but they are a significant addition to our heavy tax burden. So of course we need to get them on our tax rolls and I think even let them earn citizenship.

Our work toward that can be called the the Imagine Act or any other name but it can be a point system where points can be earned by demonstrating good moral character, learning English proficiency, teaching English to Hispanics, mentoring troubled borderline youth with a focus on MS 13 areas, serving in our military, volunteering in a myriad of community projects. Just to show their mettle, their appreciation for our country. We can turn the survival migrants into productive American tax-paying assets. We can be a richer nation for their presence.

I think we have a natural selection process occurring at our border. The more difficult we make the task to enter the U.S. the more likely we get only those most determined, the most ardent, the most willing to do the moral thing for their families.

I think someday they’d be among our most productive Americans, our successful entrepreneurs, our willing military servicemen, our impassioned patriots. I think long after my ashes have become roughage for clams and gulls these immigrants will join leaders in America whose parents and grandparents started as landscaping laborers, kitchen help, porters or orange pickers.

I see our country better off someday because we had tough crossings and vetting at our Southern border. Our country will be a better place because we’ve gained only those willing to try, and not just sit and sigh. World migrants will have made the targets of their move, America and all other lifeboat nations, even better places to live.

These survival migrants, these iron men and women, have many of the attributes of our own early Americans. The colonists who settled this great land, the Americans who settled the West and ironically the Southwest. They were the bravest of Americans, they were the pioneers. They enriched America. Perhaps so too…these migrants of iron will.