The Souls on the Other Side

I often stroll our shores lost in thought, as are many of you. Too lost to be present to the waves crashing, the gulls screaming, the primordial scent of life in the briny air. But sometimes these ocean events coincide with my thoughts. Like the tides relentlessly rising and ebbing. It sometimes it reminds me of another unceasing tide on our planet.

I think students some thousand years hence will puzzle at our futility to use drawn political lines on our globe to halt the human tide. I think the essence of the futility lies at the kitchen table and the souls on the other side of it.

Recently I thought of Juan at his table in Mexico looking across at his wife and child in poverty. His neighbors go north and send back money for their families to have a better life. So, off too goes Juan to El Norte. The North.

Then I thought of John on Long Island seeing the way of life of his family across the table threatened by immigrants. They cross our borders, take American jobs and use community resources. They increase John’s taxes, taxes which the immigrants don’t pay.

If I were John, I’d scream foul. As a former detective I believe in law. We are a nation of laws. As a Marine, (always) I feel we must not allow our way of life, preserved by brave Americans, to be at risk. I think of America as one of many lifeboat-nations on our planet that desperate human jetsam want to board. But it is our lawful imperative to keep our families secure and the U.S.S. America afloat. 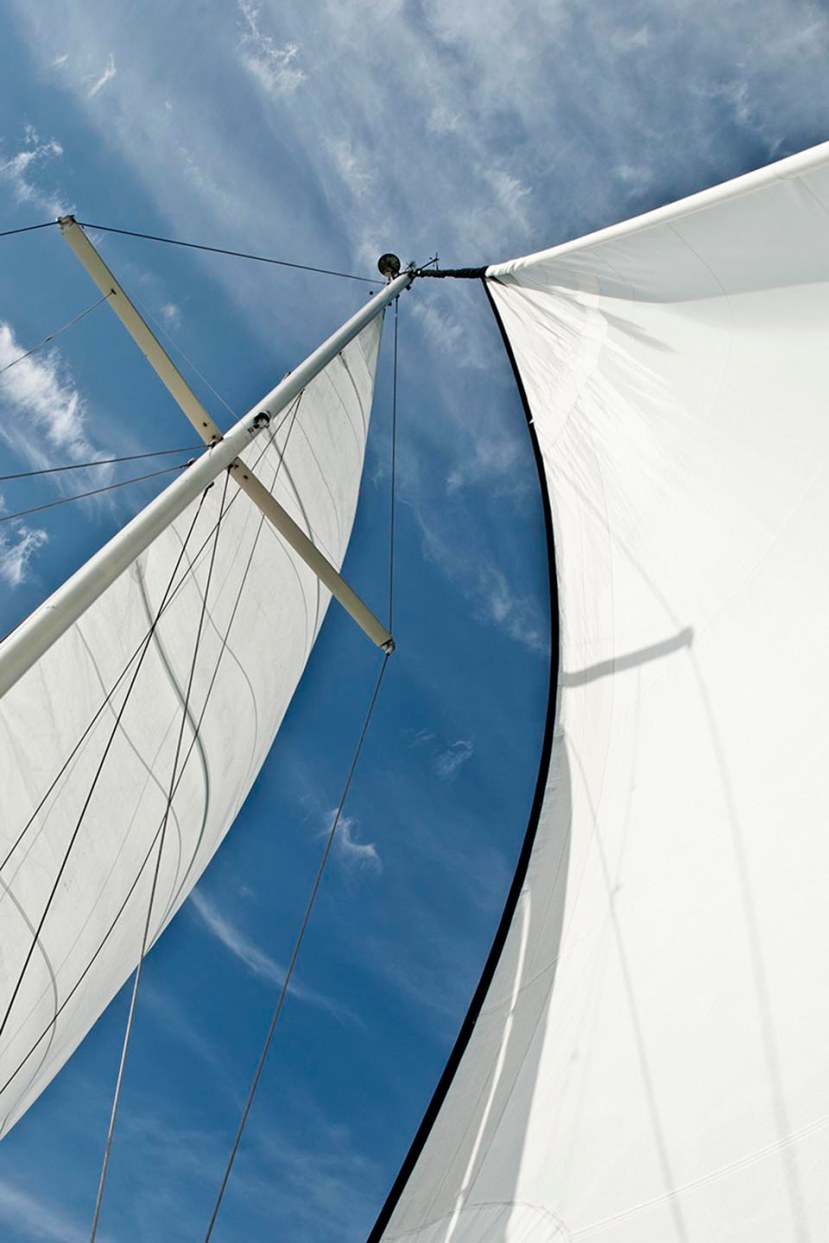 But I also know that if I were Juan I would risk crossing the U.S. border. I believe in the primacy of love of family and that supersedes human statutes, national and international law. It’s a moral imperative.

I like most of you am a property owner and taxpayer and find it easy to side with John. We want to protect ourselves, our families.

I find it more difficult to see it Juan’s way. But as I see whitecaps differing for ocean conditions I know they are all of the same sea. I believe that if you take away from Juan and John the enculturation of their lifetimes you are left with the same human being. And I find I simply can’t stop relating to another human being.

But it matters little whether I side with Juan or John. Yes, we can hear stories of how our immigrant ancestors waited their turn, came through Ellis Island the right way.

But I also think that if they hadn’t come that way they’d have come another way. I think the human tide will not be stopped by laws. Laws require obedience and I don’t think humankind is very obedient when it comes to family and love. Love of family often doesn’t permit us to wait quietly for a better life to come. It moves us to it, It causes us to flow to it…in an endless human tide.

Regardless of laws the the human tide flows across our Southern borders at peril of desert-death. And across those of Europe, Africa, the Middle East. It flows by flimsy rafts across the Mediterranean from Africa to Europe. And it flows by determined people rubber-rafting the shark infested Caribbean from Haiti to Miami.

Sometimes I think of the millions of people, here and around the globe who are descendants of determined people who took dangerous journeys for family, freedom and self determination. And I know what power resides in human determination. That power lifted rockets from our planet. But it also moved our ancestors across our planet. And that power moves Juan.

So on the beach recently, for just one minute I was Juan. I looked across that table of his at the family I loved so deeply. The family I would give my life for and I thought, “Would I cross a border for them?”

I think lifeboat nations may be able to slow the tide of immigrants at times due to E Verify, Tech-sophisticated IDs, higher fences, walls and tighter checkpoints. But I also think it will ultimately flow by the obstinate will of humankind.

Yes, as I waded in the relentless tide at Long Beach recently, I thought of the Juans of the world and I realized, but for the place of the table and the Grace of God, go I. 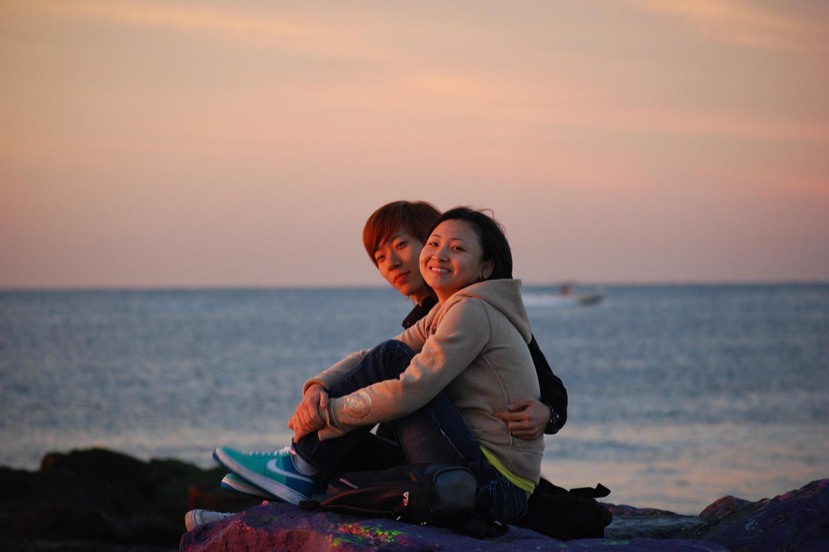 And yes, I realized if I were Juan I too would wade across that Rio Grande. And I suspect that if I did, right alongside me, left and right, I would see a tide of Long Islanders from Maspeth to Montauk, plastic jugs of fresh water held atop their heads. Because it all comes down to the kitchen table and the souls on the other side.