The drug of choice for America is our police.

We use them again and again for our latest torment instead of dealing with the cause of our agony.

It’s time for an intervention.

Their blood was not red splashes on a video game. Theirs was the warm blood of their moms and dads. The blood that was to course through their own children.

Nineteen kids murdered along with their teachers. Murdered at the hands of a young man who decided to end the lives of children half his age.

Much is being said these days about changes we may consider to control firearms, especially assault style weapons: Raise the age nationally to 21 to own an assault rifle. Red flag laws to prevent those exhibiting mental health issues from obtaining one. Universal background checks.

Those sound reasonable to me and to many of you. But should the debate be focused on “assault style” weapons. Why does anyone who is not a police officer need to have any semi-automatic firearm? A semi-automatic, for those who still are not familiar with the term, is a firearm that discharges a round with each pull of the trigger.

Hunters don’t need them. Home protection would be adequate without a semi-automatic weaponry. Wouldn’t a shotgun suffice? If a home invader is coming in the window, blow him—and the window frame—to the winds. Good enough? 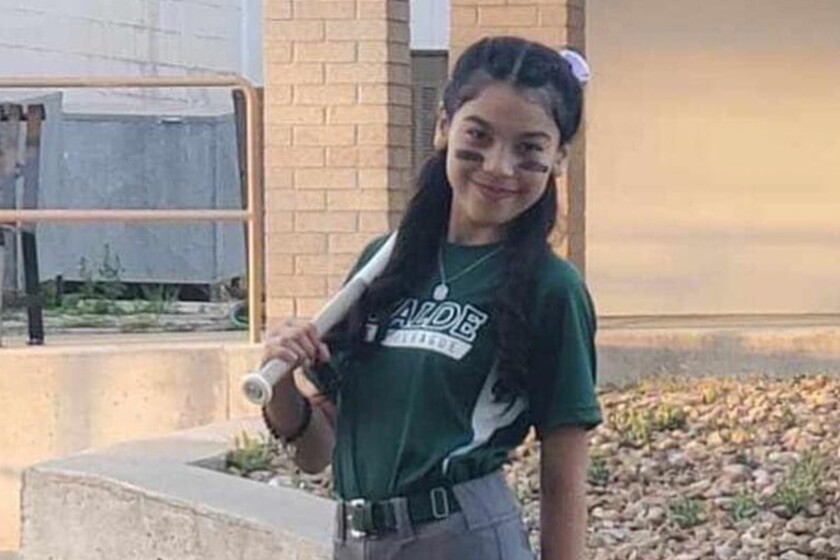 If someone asked me, before I became a cop, how cops felt about gun possession by civilians, I’d have said, “Of course they’d be against guns owned by civilians unless under strict requirements.” I’d have said, “Cops would want only cops or hunters, security guards, or those with specific, rational needs to have them, and only with background clearances. Especially semi-automatic weapons.” After all, wouldn’t cops be safer not being confronted with wartime firepower? Wouldn’t they be safer if citizens had to pass stringent background checks for gun ownership?

But after I became a cop, I noticed that was not the case. Police departments, police fraternal organizations, through the decades, did not push for greater control of firearms by civilians. I’m still baffled by this. Why are we retired or active officers not demanding the strictest background checks for gun ownership? No matter how much time it takes. Why aren’t we vehemently lobbying for them—ceaselessly?

Sickeningly, cops get killed by guns in America regularly.

To become a cop, I had to submit to a comprehensive background check by the Applicant Investigation Unit. After all, a police applicant was going to be armed. He or she was being given the means to take a life, if necessary, during his career. Only those fit for this responsibility should be permitted.

This A.I. unit scoured the backgrounds of cop candidates. In interviews, an applicant had to report any police contact they had, no matter how trivial, even traffic tickets.

If a candidate failed to report something the investigator later discovered, it would show a lack of candor and would be held against the applicant. The investigator would contact many people in the life of the applicant to determine his real proclivities.

Why not apply this stringent regimen for firearms ownership? Or at least some form of it. And not just “letters of recommendation,” but diligent searches geared to finding the true profile of an applicant.

Many of us have had brushes with the law, especially in immature years. These could be considered in the big picture of one’s life. But if someone displays a serious mental health problem or any repeated disposition to violence, violence even resulting without an arrest, he needs to be red flagged.

We get no guarantees at birth. The road of life is mined with cancer, heart failure, car accidents, pool drownings, family violence—drugs.

And we do all we can to intervene when these horrors arise. We provide medical care for physical issues. We demand fencing around pools, arrest and imprisonment for domestic violence, rehabs for drug abuse. We create roadblocks to randomly check if drivers are intoxicated. We take away licenses. You must have a license to drive.

Of course, it’s both.

The NYPD recently reported that in 2021 two hundred people were hit by subway trains, 68 died. Of those, 47 were suicide attempts. But thirty people were shoved to the NYC subway tracks last year. That’s up from twenty in 2019.

There were no guns involved in those shovings to the tracks. If those were “mass shovings” of thirty people at once, the headlines would run red. But the mind behind the shove is the same mind behind the trigger.

That’s madness, in the truest sense of the word.

We need to intervene in this madness. We need to get the violent mentally ill, help—off the streets.

US Dept of Justice reports about 43% of state and 23% of federal prisoners had a history of a mental health problem. https://tinyurl.com/2p99xwp7

Mix in the chronic condition—semi-automatic weapons—and you have the recipe for the horrors we endure today.

We have a long list of police interactions with citizens who have histories of mental health and substance abuse problems. And they result in the deaths of those citizens, or officers, needlessly.

Isn’t it logical to expect violent reactions when cops interact with these unstable combinations?

Yes, most mentally ill people are not violent, but there are enough combinations of illness, substance and guns to wreak havoc.

Police “routinely” respond to conditions where someone is likely to be seriously hurt or die. We send police to reports of an EDP (Emotionally Disturbed Person) in the subway or a violent “domestic dispute” in an apartment and expect them to deal with it—flawlessly.

But these police responses are only dealing with the symptoms of our chronic societal disease. They are the “Aleve” that holds the community’s fever somewhat in check—until the next episode.

They respond to the location of the latest symptom—murder. They arrest shooters, subway shovers—after the fatalities

But our police can’t heal or even mitigate the underlying disorders. Effective mental health care for America is expensive, but so is the toll of death to our families. Effective gun control takes time and money, but if it keeps our families, our cops, safer, isn’t it worth it?

We mourn the deaths of both cops and civilians in their violent interactions. We grieve over shoppers gunned down in supermarkets. We suffer over ten-year-olds blasted in their classrooms. But mourning doesn’t change the underlying social diseases of mental illness, substance abuse and semi-automatic weaponry.

Kids should grow and know the love of a mate, maybe have a family of their own. Perhaps even grow old to sit in front of a computer screen typing words. Humble words in hope that some hearts out there will open, some hearts will finally listen—and act.

And may God help us,