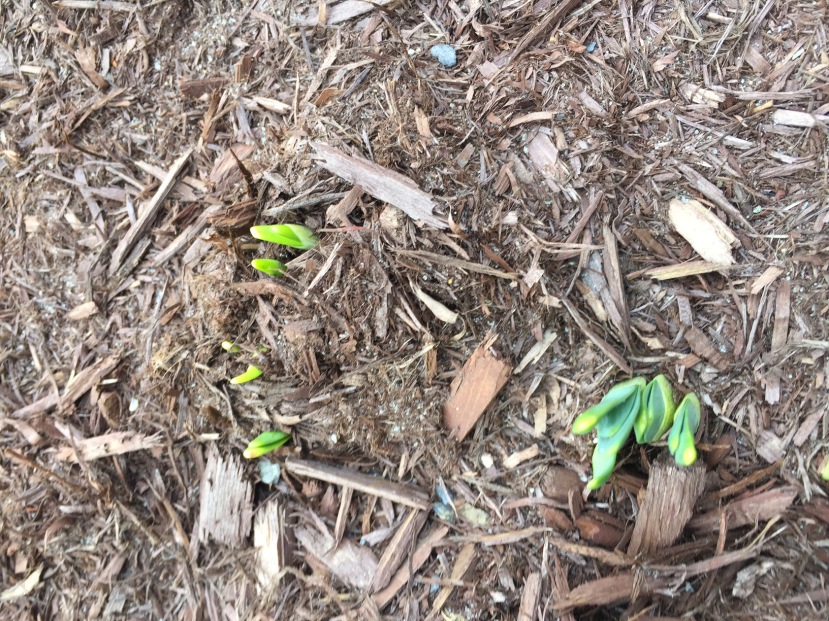 “The house is burning down, let’s toast marshmallows.” 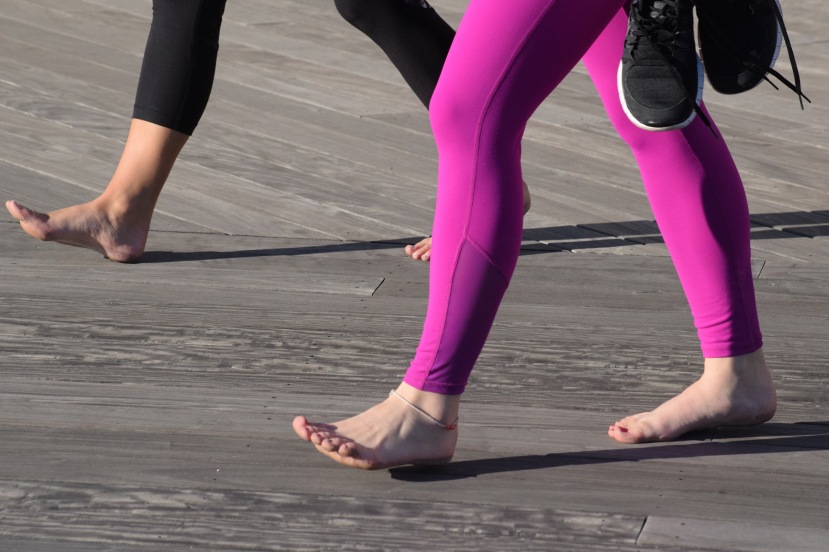 Our global “climate alterations” of late have been distinctly noticeable here. Sure we all love the balmy weather, (read balmy anyway you’d like) and in Long Beach we’ve seen a tidal-surge response to it.

Long Beach boardwalk looks more like the 4th of July

Hordes have been on the boards…and the beach. In the past I really appreciated the winter thaw that came after a hard, deep-freeze. Now the “thaw” has an ominous quality for me.

On the Long Beach boardwalk…wheelies in winter

Nevertheless, we all take it with a smile. Hey, it’s warm and I’m gonna enjoy it, right? But it’s kinda like saying, “The house is burning down, let’s toast marshmallows.”

On the waterfront, the highs and lows

I’m part of the sun-loving crowd. But I’m also present to digitally record the high-digit February temps and  attraction of crowds to our Sea City.

News Twelve Long Island was there to query the crowd, not about the unseasonable temps as I thought when I approached, but on the latest Long Beach controversy: Should our several boardwalk restaurants be allowed to serve alcohol?

The reporter, News Twelve’s Amy McGorry had plenty of strollers to choose from. I happened by when Richard Weinstein, our own Long Beach Frank Sinatra, gave his enthusiastic, “Yes,” to the query. 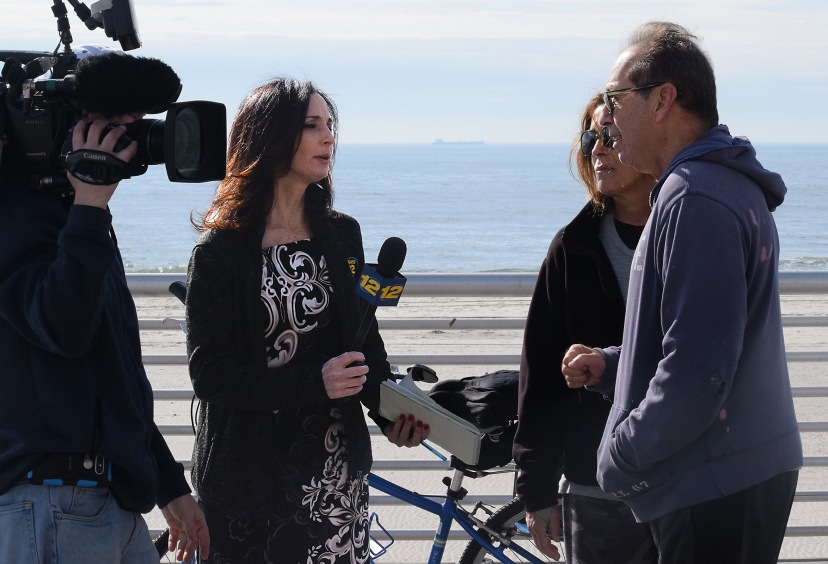 The above camera captured ubiquitousleebythesea in the background but I didn’t catch the video when it was broadcast. However,  loyal blog follower, Julliane Rode graciously sent me this video screen shot: 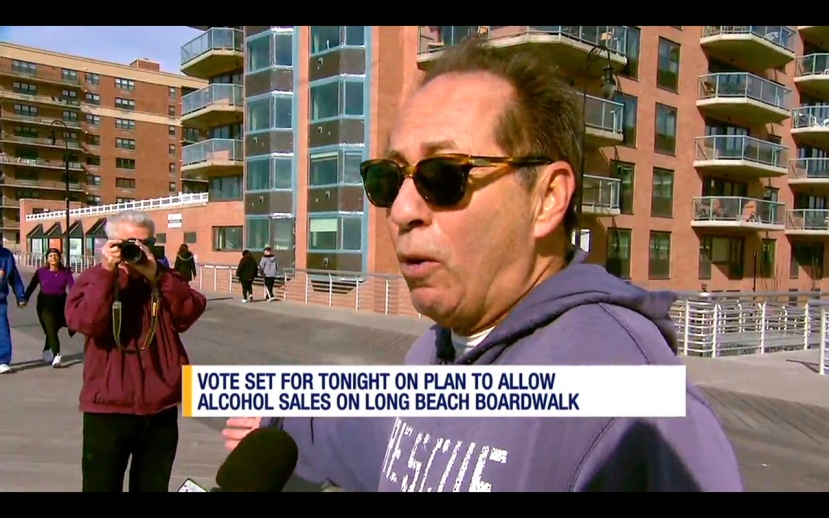 Screen grab from News 12 video shows, in background, Leebythesea with his nose in the news.

Some said, “No alcohol on the beach but it would be okay on the boardwalk?” Doesn’t make sense. Others said adding to the density of alcohol-serving businesses increases the likelihood of underage drinking. Many just wanted an opportunity to watch Long Beach sunsets with a glass of wine. Ultimately, the City Council  voted it down.

Some Citybyseaers are just tired of talking about the whole climate change controversy and just want to enjoy a day in the glorious sun. Can’t blame them. The annual snow-bird trek seems less of a draw to some now too. 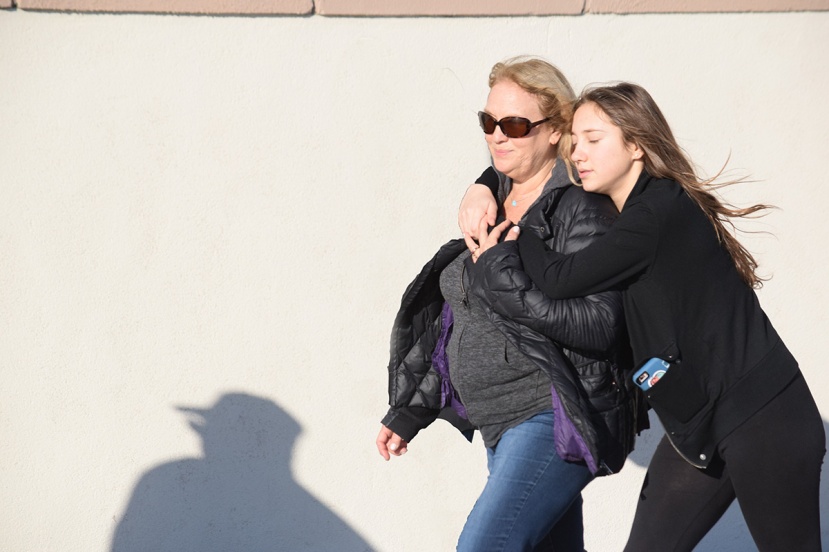 Even the gulls didn’t know what to make of the invasive winter-hominid species. They left the balmy bipeds…for more tranquil jetties.

Toasted marshmallows, anyone? Anyone?