A Daddy Gunned Down

Today the New York Big Apple is so far…yet so close to…the Big Heart of Texas.

They’ll be words. But it’s all been said before. Speakers will recall dedicated years while mourners wipe a tide of tears. And the pipes will wail their dirge.

From Alaska to Florida, the Brotherhood of Law Enforcement will draw our state boundaries upclose. Brothers and Sisters, consoling, supporting each other. Once again, an officer who served to protect could not protect himself. Once again we hear the questions, the opinions, the pundit’s “take” on the “Breaking News.”

The too-recent New York funerals of fallen officers, Liu, Ramos and Moore drew uniformed men and women from very near and very far…as they always do. 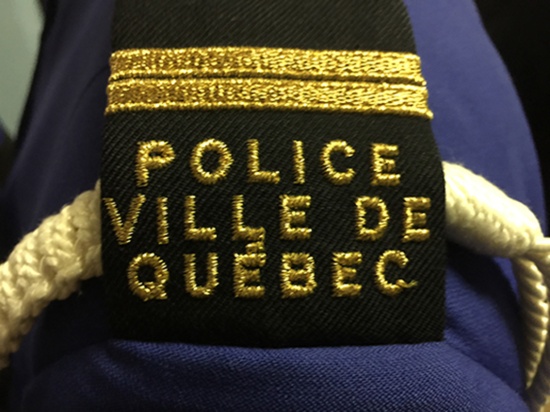 Yes, the Texas Deputies came to stand side by side with NYPD, as they always do. 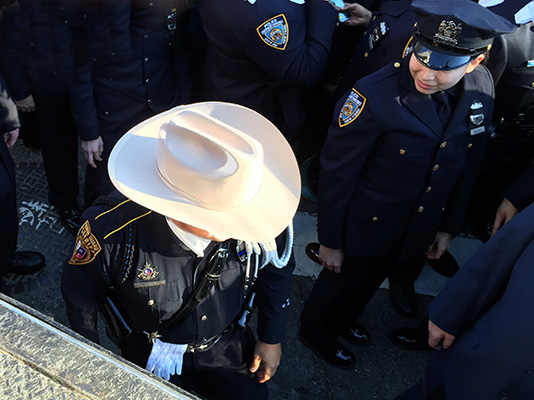 Now the shields, the stars, the pipes, the drums will gather in proud Harris County.

Assassins: What calls you killers? Do you feel disrespected by life? Have you lost all respect for yourselves? Are you so desperate to make a difference, any kind of difference in your pathetic lives that you stoop to murder? Must you heed either the siren call of ISIS or home-grown incitement to feel faux value in your lives?

If your life is empty of esteem, seek counsel from your pastor, or your family matriarch. If you seek meaning, ask Grandma. You want purpose? Lend an open hand, not a raised fist. You want respect? Earn it! Lift a child up, don’t gun a Daddy down. Will that be your family’s memory of you? Will that be your epitaph? 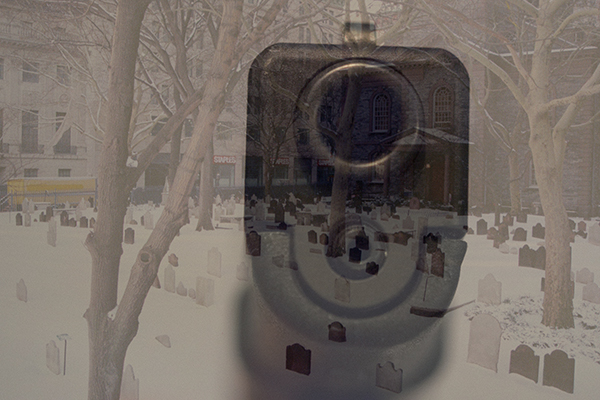 America: Yes, there are cops who have killed in egregious acts and they must be exposed, fired, prosecuted. But must the flames be fanned? America’s atmosphere is filled with vitriol against law enforcement. The venom is fueled by events mostly of resistance-to-arrest ending in civilian death. Often when law breakers fail to comply.

I’ve said it before in this humble blog, “So mothers don’t cry, just comply.”

Eric Garner did not comply. Had he complied he would still be alive.

Michael Brown did not comply. Had he complied he would still be alive.

It’s been said at Fox Lake IL after the death of Lt. Charles (G.I. Joe) Gliniewicz, “We lost a member of our family.” But beyond the tribal way of thinking…we all did.

Because we are all family. We are all in the family of humankind. That’s the only way out of this mad blood letting. We are Family. And…Family Lives Matter.

Yes, I too offer only words. That’s all one can do.

Police training involves Use of Deadly Force classes. Cops are trained to use deadly force only when absolutely necessary. Yes, some do not follow that training and should suffer the consequences. But the sincere and diligent effort of law enforcement is to use words, in training, to prevent the unnecessary loss of life.

And why don’t we hear on TV, in Congress, from the pulpit, anywhere, everywhere, “So mothers don’t cry, just comply.” Is there a fear that words such as these would be capitulation? Capitulation to injustice?

What is the downside? That an alleged law breaker will have to appear in court? That the state will have to prove him guilty, with all the safeguards, the Legal Aid, the U.S. Constituition? That he will have to be bailed out? Or that he will be in custody before he can claim injustice for whatever reason…but still be alive?

Maybe the wise use of words now can prevent loss of family lives later: