Our Vets Didn’t Fake it

They gave their blood, their limbs, their functioning minds. We gave them fake hope, for help…then let them die on fake lists.

Too many young Americans march off to war, with blood infused with love-of-country coursing through their veins. But that blood gets spilled, those marching limbs get torn off, those patriot-minds suffer trauma that shakes the functioning life out of them.

The story of the VA and it’s mistreatment of our veterans is beyond atrocious. So many times we hear our politicians go with the can’t-miss-lines of, “the importance of supporting our troops is number one.” Sounds wonderful. Patriotic. Nothing controversial there! U.S.A., U.S.A.

But as America’s dark secret unfolds it now appears to be a  lot of blatant  blather. If our country really supports our troops we’d be showing it in hard, real, acts…not, mere, words. 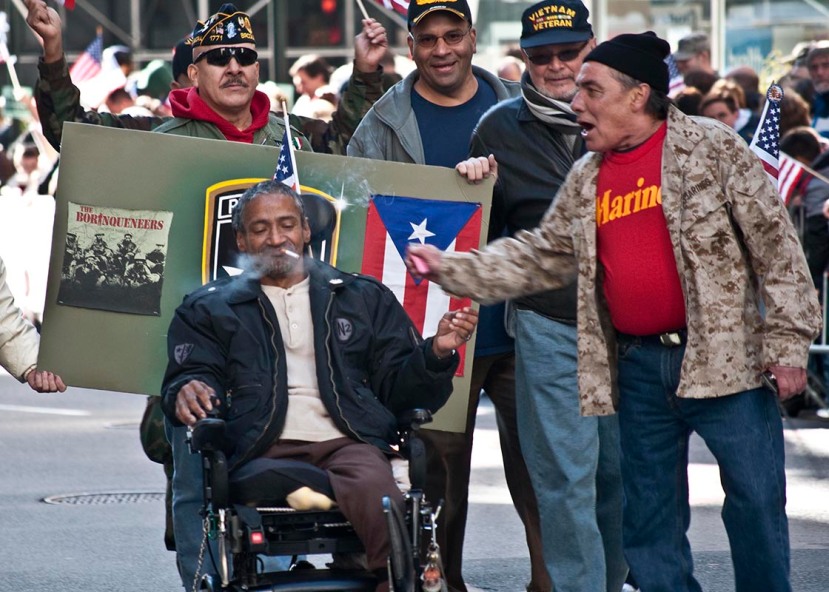 Support? We should be ashamed of the support we really give. While many of us took time from our lives to serve our country many others of us went on building our economic lives. We are now counting our bonuses while our vets are counting there fruitless visits to VA hospitals for medical care. Many were on hidden, or fake lists, to improve fake stats.

Fake lists? Those vets didn’t fake it! Their wounds are horribly real! They stood up to serve for us. They were broken in service for us. They managed to survive on the impossible missions we sent them on and now they DIE…DIE,not by IEDs on Middle East roads, but on the “friendly” paths for medical help…mined with the deadly snares of fake wait-lists! We OWE them better than that! A damn lot better than that!

My brother, Arthur, in Vietnam:

And whose fault is this? Those pandering politicians are only doing what they know works for them, we get words, not real action. But we only get the performance we deserve because we let them get away with it. If we Americans really cared about our vets, we’d demand more be done. Those vets served for us now it’s our turn to serve for THEM.

Recently, Col. Jack Jacobs, Medal of Honor recipient, said on NBC News that if we can’t provide the medical treatment our veterans deserve then, “we’ve broken our trust with them.” He says the entire VA medical system needs to go. It has not delivered what we need.” He says we need a system where, “the veteran goes to the doctor, the doctor treats the veteran, the government sends the doctor a check.” Sounds good to me. Put all that duping duplication of administration out of business. Put the resources we’ve been paying the VA into this kind of program. Put the Incompetence Bonuses we give the IRS workers and similar wasted dollars to work for our vets.

If we are outraged enough about the horrors of wait-for-death lists we see on the evening news, we need to make our voices heard. Call your Representative! Call your Senator! Call the White House! Tell them, demand from them, “Show me your priorities! Show me with ACTION!”

If we don’t do these simple things for our veterans then we are not supporters, we are spectators who sit and say, “What a shame about those vets…how’d the Mets do today?” Our troops didn’t stay home as spectators, lamenting our needs.  They laced up boots, left their families, and SERVED for us.

Now we need to SERVE for them.

We asked, they gave, we owe. Case closed.